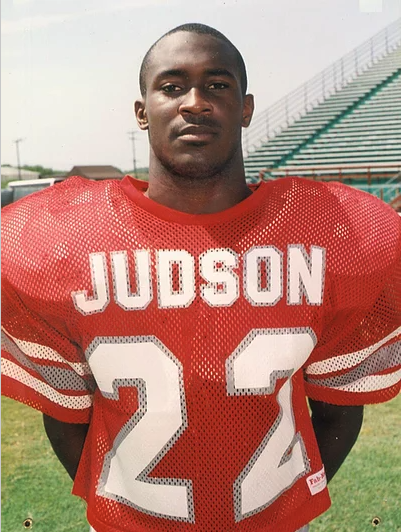 Douglas was one of the most decorated runners in Texas high school football history. A two-time all-state selection at Converse Judson, he led the Rockets to state championships in 1992 and 1993. In the 1992 title game against Euless Trinity he rushed for a 5A record 237 yards. He broke his own record as a senior when he rushed for 245 yards and 4 touchdowns in a 36-13 win over Plano. As a junior, he set the 5A single season rushing record with 2,966 yards and was named the AP 5A Offensive Player of the Year. In 1993 he was a member of the Parade All-America Team and the All-Southern Team. Douglas graduated as the top rusher in class 5A history with 6,188 yards and 85 touchdowns. He was also selected to play in the 1994 THSCA All-Star Game. Douglas had a stellar career at Baylor from 1994-1997 rushing for 2,811 yards - second on the school’s all-time list. He was an All-SWC running back in 1995 and set the school’s single game rushing record in 1994 with 210 yards against Texas. He currently works for Southwestern Bell in San Antonio. 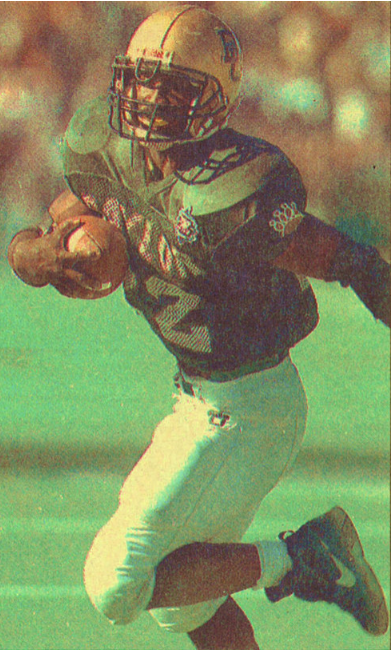 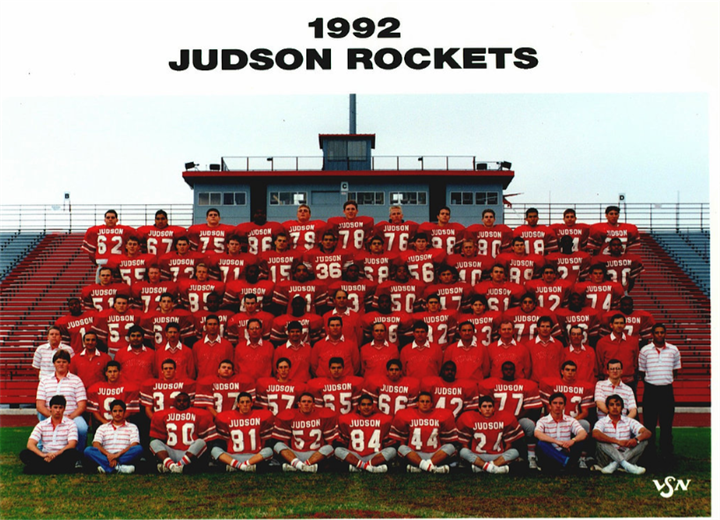 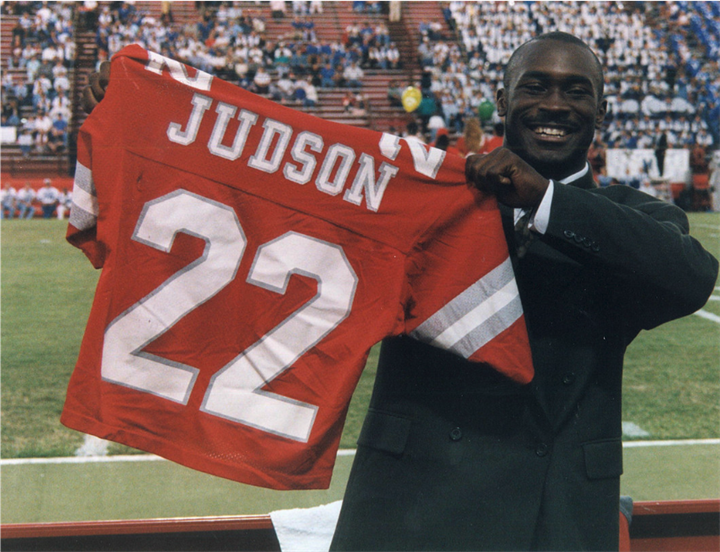 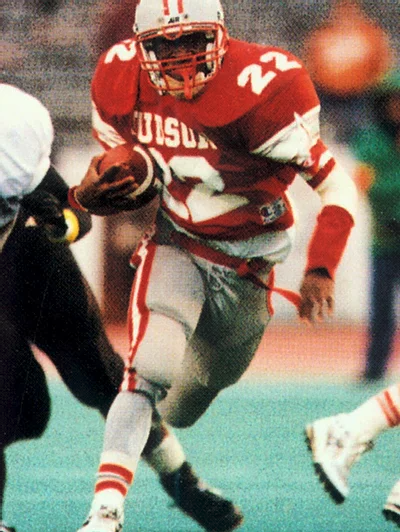