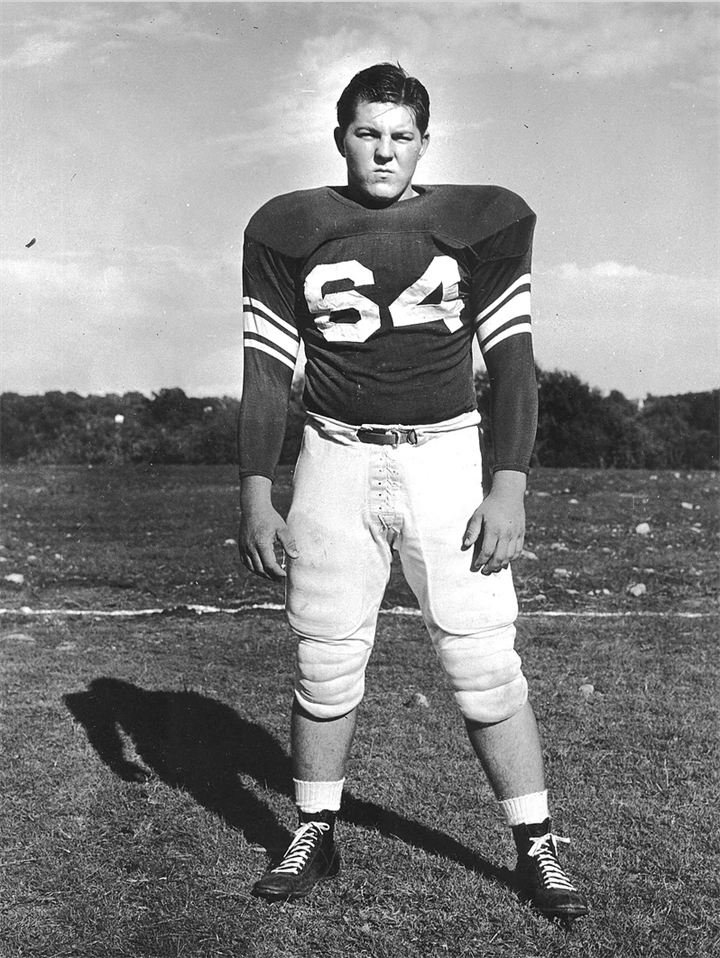 J.D. Roberts, and interior lineman at the University of Oklahoma from 1950 to 1953, is the first player ever to receive every “lineman of the year” award given at the time.

Born in Oklahoma City and reared in Dallas, Roberts played from 1946 - 1949 at Jesuit High, Roberts then graduated from OU in 1955 with a degree in secondary education.

In 1954 he was drafted by the Green bay Packers, but went to the Hamilton Tiger Cats, Hamilton, Ontario to play under Carl Voyles.

He served in the Marine Corps from 1955 until 1957. While in the corps, he captained the Quantico football team and made the all-service team. He was a player/coach in 1956. After his honorable discharge as a first lieutenant, Roberts became a line coach at the University of Denver. 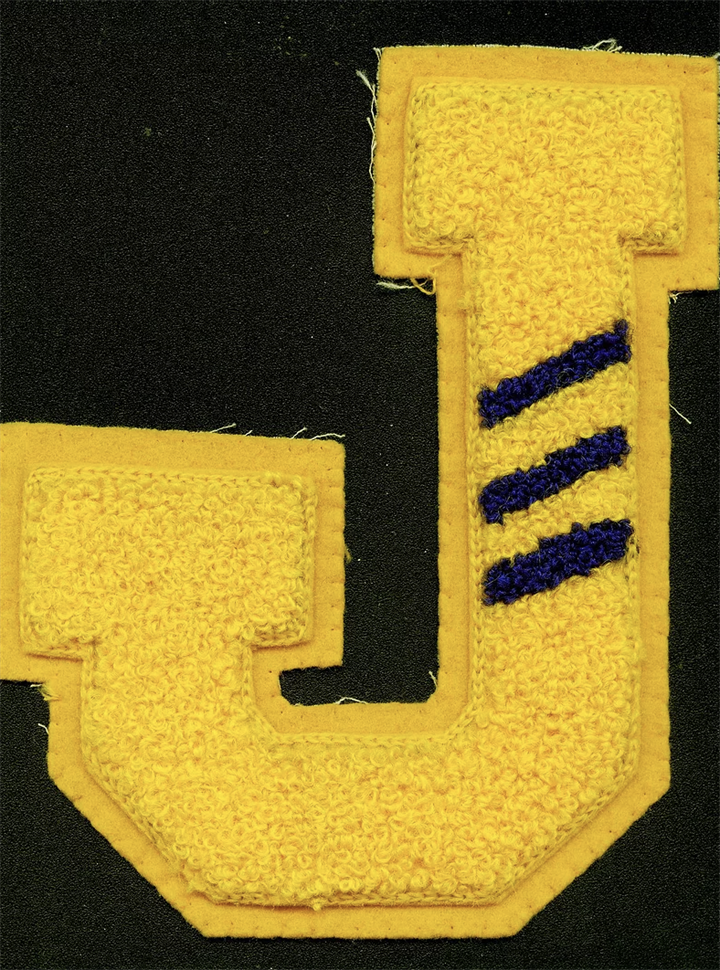