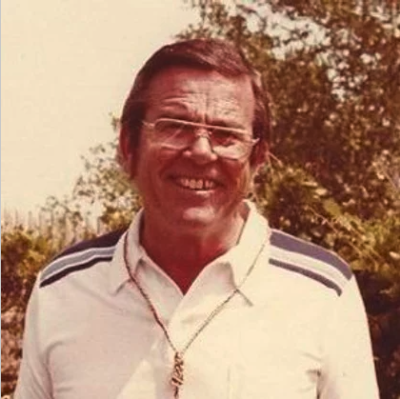 Andrews was a standout schoolboy quarterback and kicker at Dallas Woodrow Wilson in the 1940s but earned his place in the THSFHOF as a sporting goods salesman, serving as a roving ambassador for high school football for more than 40 years. As a two-year letterman, quarterback and team captain at the University of Texas (1952-53), he was called “one of the finest leaders I’ve ever known” by UT coach Ed Price. Andrews traveled all over the state as one of the coaches’ best friends, but spent most of his time in Central Texas and the Gulf Coast area. Andrews follows his brother, 1992 inductee Rooster Andrews, into the Hall of Fame.