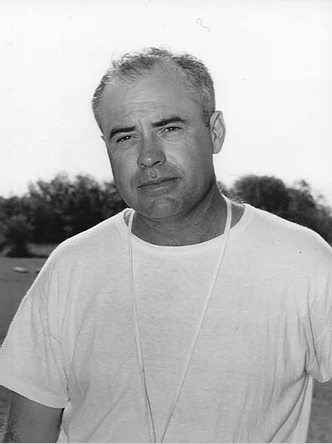 Fikes compiled a 175-46-6 record as head coach at Hamlin, Littlefield and Temple High Schools. During his career he won games in four different classifications – A, AA, AAA, AAAA. Fikes graduated from Anson High School in 1938. He attended college at Hardin-Simmons University on a football scholarship. In 1943, after a year in the Navy, Fikes accepted a coaching position at Hamlin. In 1944 he moved to Littlefield where he coached until 1954. At Littlefield, Fikes’ teams won six district championships and captured the 1949 class A state championship with a 13-0 win over Mexia. In 1954 he took the Temple job and led the Wildcats to four district championships and five second place finishes during the next 10 seasons. Fikes was inducted into the Texas High School Coaches Hall of Honor in 1975.