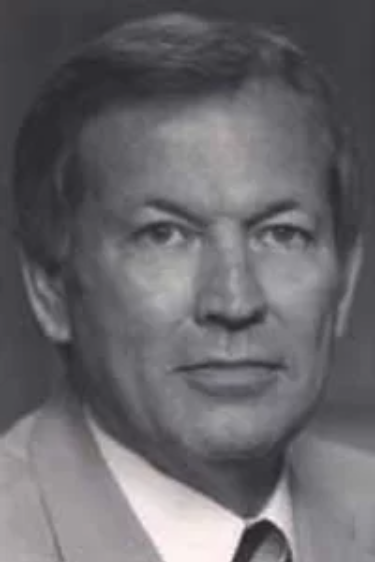 As a senior in 1948, Jones led Childress to a successful season as a dual-threat quarterback, passing for 1,370 yards and running for 500 more. After high school, he enrolled at the University of Texas and ended up playing quarterback on two Southwest Conference championship teams for the Longhorns. He led the 1952 squad in both passing and total offense and was named the Southwest Conference MVP that season by the HOUSTON POST. Following graduation, he embarked on a successful career in coaching and athletic administration, including serving as an assistant coach under Darrell Royal at Texas. In 1985, he took over as athletic director at Texas Tech and held that post for the next eight years, hiring the likes of Spike Dykes, James Dickey and Larry Hays. In 1993, he presided over the Lady Raiders’ run to the NCAA women’s basketball title — Tech’s first national championship in any sport.