Sisco played center on the Waco High School team of 1921. They played 8 games and scored 526 points to opponents 0. Jack was the key defensive man helping keep 7 opponents from crossing the 50 yard line on the offense. The 8th team, Oak Cliff, did not cross the 25 yard line. In 1922, Sisco was captain of the team which won the State Championship-Waco 553 points-Opponents 33. He was named to the Mythical High School All-American Team. Jinx Tucker picked Sisco as one of the greatest centers of all time. At Baylor, Sisco made concensus, All Southwest Conference honors, and was inducted into the Baylor University Hall of Fame. He went on to become coach at North Texas State and a top Southwest Conference game official. 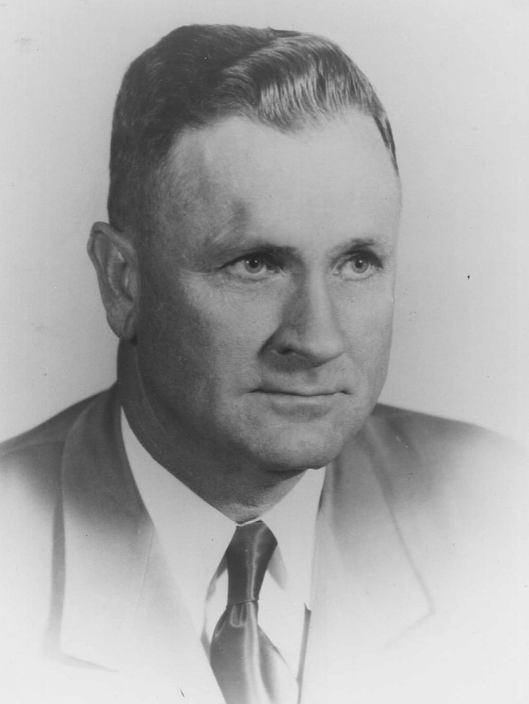