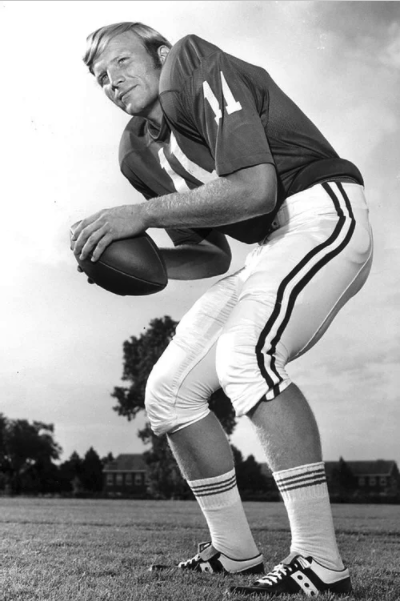 Mildren's passing, running, ball handling, and leadership swept Abilene Cooper into the 1967 state finals against Austin Reagan. Some still claim Mildren crossed the goal on a late play that would have won the game, but he was ruled short and Cooper fell, 20-19. Mildren was named all-state that season after running for 24 touchdowns and passing for 20 more.He rushed for 143 yards and passed for 67 in the title game. Texas produced five blue chip quarterbacks that year with Mildren rated as the best. At Oklahoma, Mildren’s senior season was his greatest as he led the Sooners over Texas (48-27), Kansas State (75-28, and over Auburn and Heisman Trophy winner Pat Sullivan  (40-22), in the Sugar Bowl, earning all-America honors He spent two season in the NFL with Baltimore and New England after being drafted in the second round as a defensive back before entering business in Oklahoma City, and later served a term as the state's lieutenant governor. Mildren died on May 22, 2008, at age 58.