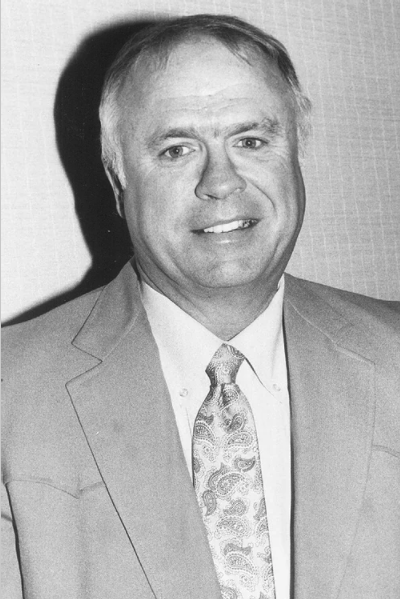 Moreland made his mark in two seasons as an electrifying halfback at Fort Worth Arlington Heights. In 1955, Moreland rushed for 1,680 yards (a state 4A record) and scored a city record 23 touchdowns. The previous spring, he won state titles in the 100 and 220 and ran anchor on the record –setting (42.2) 440-yard relay team. When Moreland proved even more spectacular in 1956 with 1,800 yards rushing and 28 TDs (state and city records), Notre Dame’s Terry Brennan, Texas’ Darrell Royal and a small army of other college coaches paid personal recruiting visits. He made all-state in 1955, and was all-state, all-South and all-America in 1956. He won the Tom McAn Award and Player of the Year honors, and chose TCU over dozens of other major-college offers.