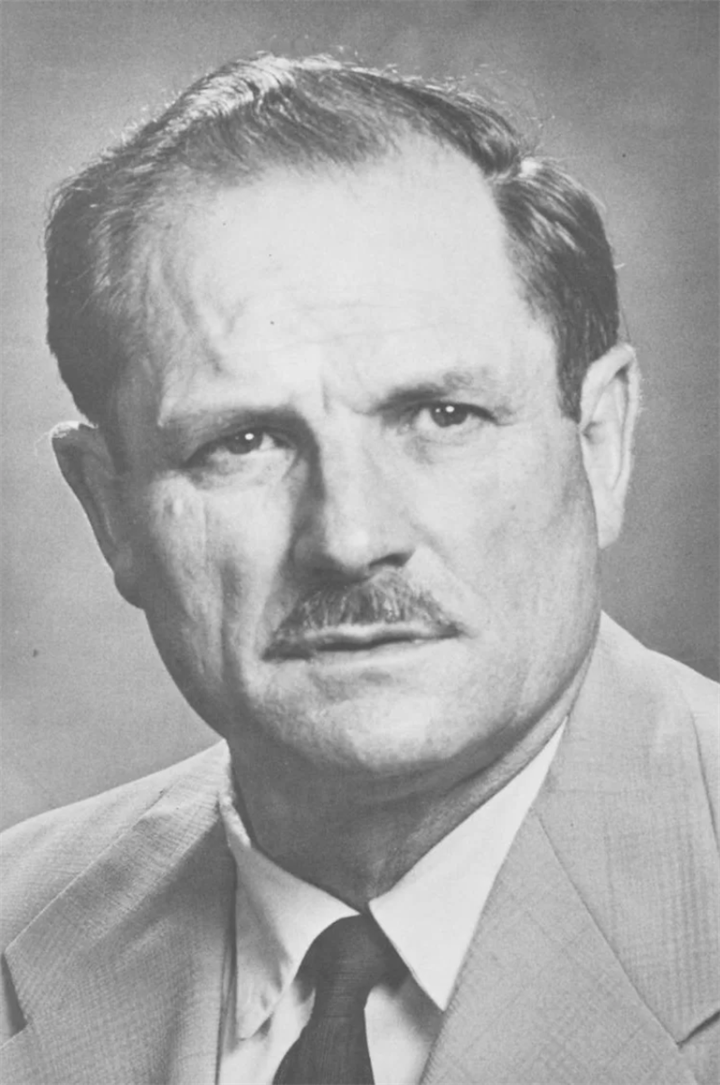 Hillsboro native Harold Ratliff began his sportswriting career at Hillsboro Junior College, then the HILLSBORO MIRROR. After a stint as sports editor for the CLEBURNE TIMES-REVIEW, he joined the Associated Press and spent the next 32 years as the state's most widely read chronicler of prep sports. Known as "Mr. High School Football," he wrote several books on the game, most notably TEXAS SCHOOLBOY FOOTBALL: A HISTORY OF THE INTERSCHOLASTIC LEAGUE, and THE POWER AND THE GLORY, which focused on Southwest Conference gridiron exploits. Along with Putt Powell of Amarillo, Ratliff was a key figure in the creation of the Texas High School Football Hall of Fame at Breckenridge in 1968. That same year, Ratliff wrote a summary of his 48-year career in sportswriting for Dave Campbell’s TEXAS FOOTBALL magazine in which he named his all-time team, coaches and players. Ratliff died on March 15, 1977, at age 73.