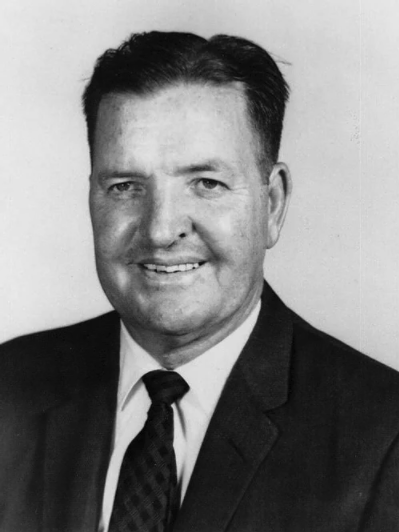 Wood posted 395 victories in 44 seasons at Brownwood and six other schools, retiring as the winningest coach in American high school history. His 395-93-15 record (.809 winning percentage). included 41 winning seasons at Rule, Roscoe, Seminole, Winters, Stamford, Victoria and Brownwood, where he coached the Lions to seven state championships and a 243-45-6 mark. He also coached Stamford to two state titles. Wood commuted to high school from south Taylor County to Abilene, playing in only five games. But he went on to play for Hardin-Simmons College before launching a coaching career interrupted only by a stint in the U.S. Navy. He was named Texas High School Football Coach of the Year four times by the Texas Sports Writers Association, and was inducted into the Texas Sports Hall of Fame and the National High School Sports Hall of Fame in 1983. Wood died on Dec. 17, 2003, at age 89. 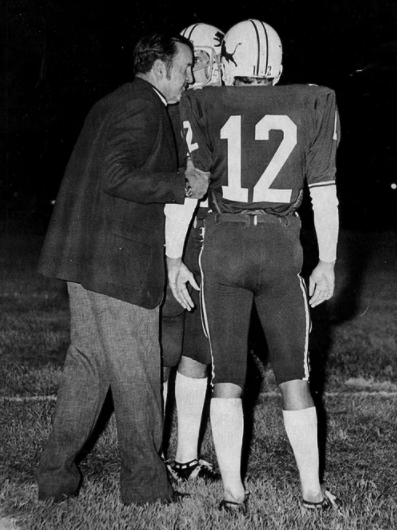 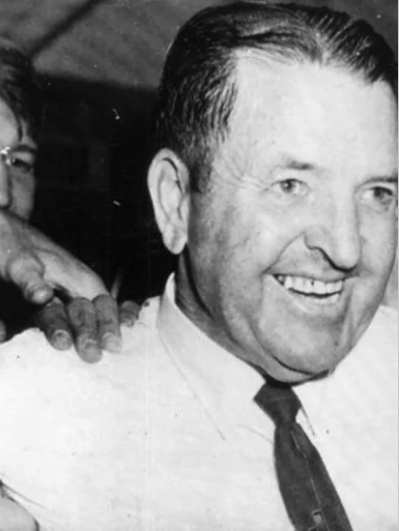