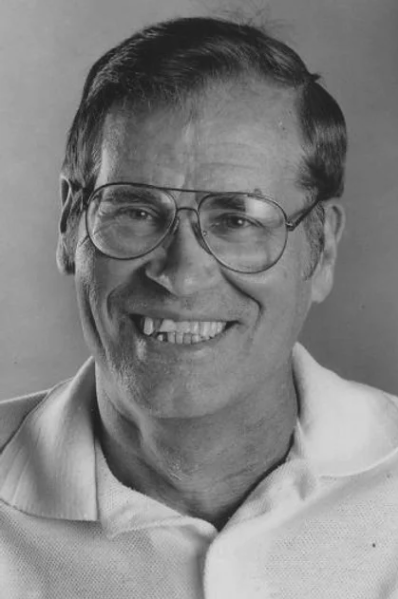 George Breazeale began his career as a sportswriter in 1948 with the SAN ANTONIO EXPRESS-NEWS. He joined the AUSTIN AMERICAN-STATESMAN in 1950 as high school sports editor and, after spending 1951-53 in the military, returned to the STATESMAN where he worked until 1995. Though he also covered college and pro sports in his popular “Sports By George!” column, Breazeale was best-known for his encyclopedic knowledge of high school sports. He covered more than 200 state playoff games and 18 championship games, accumulating much of the information that wound up in his 1993 book, TOPS IN TEXAS: RECORDS AND NOTES ON UIL STATE FOOTBALL CHAMPIONS. Breazeale served as president of the Texas Sports Writers Association in 1978 and was voted Sports Writer of the Year by the Texas High School Coaches Association in 1990. In 2001, he received the Contribution to Amateur Football Award from the Austin Chapter of The National Football Foundation. Breazeale died on Sept. 25, 2010, at age 80.