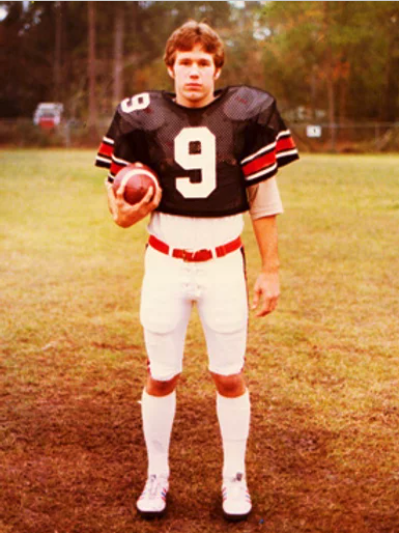 Kubiak was an all-district, all-state and All-America quarterback at Houston’s St. Pius High School. He set the state passing record with 6,190 career yards. A four-year starter at quarterback, he led St. Pius to four consecutive TCIL state championships from 1975-1978. Kubiak played quarterback at Texas A&M from 1980-82. He led the Aggies to a 33-16 victory over Oklahoma State in the 1981 Independence Bowl and set school records for longest pass play (92 yards), number of completions in a game (32, tie) TD passes in a game (6) and TD passes in a season (19). He was invited to play in the Blue-Gray and Hula Bowl All-Star games. Kubiak played nine seasons in the NFL as a quarterback for the Denver Broncos (1983-1991). During that time he was a member of three Super Bowl teams and played in 14 playoff games. After assistant coaching positions at Texas A&M and with the San Francisco 49ers, Kubiak was hired by Mike Shanahan in 1995 to become the offensive coordinator for the Denver Broncos. The Broncos won their second consecutive Super Bowl this season. Kubiak is the first member of a private school to be inducted into the hall of fame.