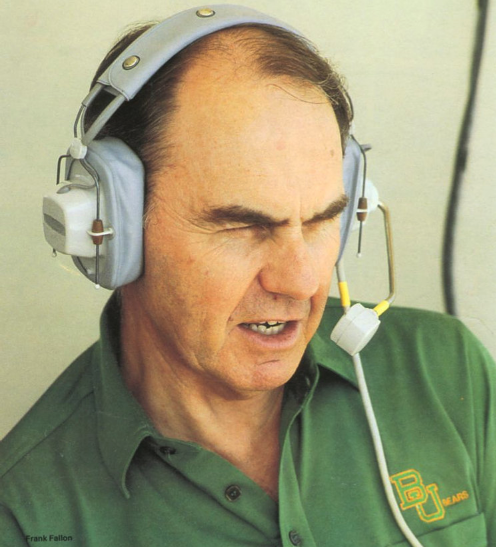 Fallon’s colorful play-by-play description of high school athletics, college and pro sports and daily news shows made him one of the state's best-known and most respected broadcasters. He was named Sportscaster of the Year five times by the Texas Association of Broadcasters, and Texas' best radio play-by-play man seven times by the Associated Press. Fallon began his radio career at age 18 with KITE in his native San Antonio, and after serving in the Korean War arrived at KWTX in Waco in 1953. He spent 42 years as "The Voice of the Baylor Bears" on radio and TV, and also served as BU's Coordinator of Broadcast Activities and taught in the School of Communications. Fallon did Houston Oiler games for three seasons, and his voice was familiar nationwide as the public address announcer for the NCAA Final Four for two decades. In 2001, he was presented the Chris Schenkel Award for lifetime achievement and contributions to his community. Fallon died on April 30, 2004, at age 73. 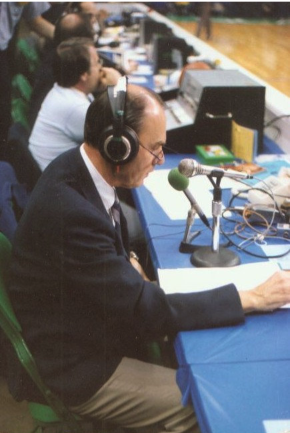 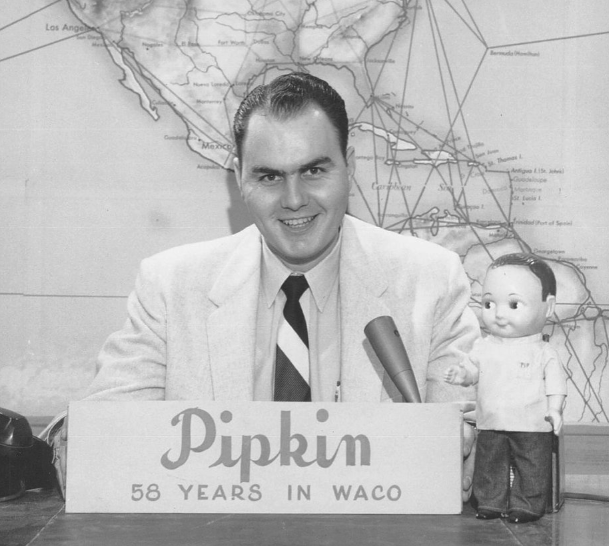 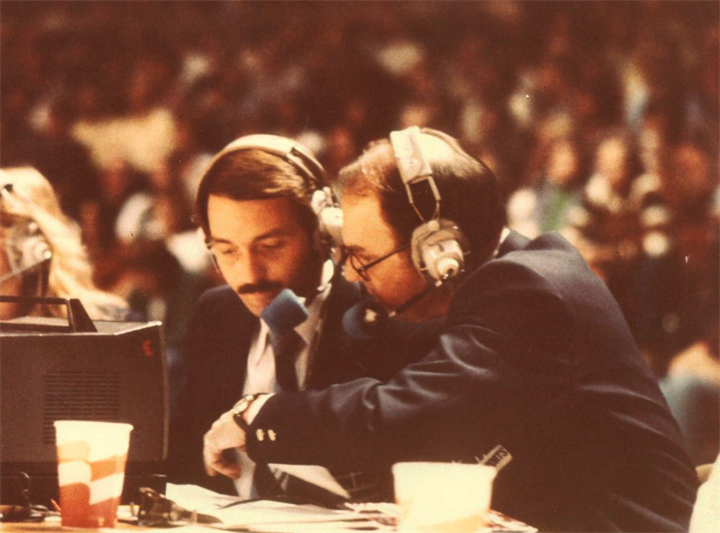