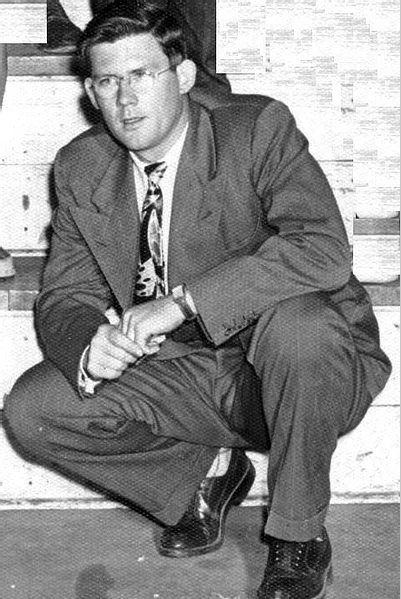 Dawson native Frank Dickson participated in football, basketball and baseball in high school, and after graduating from Baylor in 1949 accepted a coaching and teaching position at Prairie Hill. The next year, at age 22, he became the youngest superintendent in Texas. In 1953 he started the school’s first six-man football team. His first team missed the playoffs despite losing  only one game, but a year later the Owls won district and advanced to the regional championship before falling to Elysian Fields. Dickson took a job with B&B Sporting Goods in Waco in 1955, beginning as a salesman but quickly moving up to vice president. He formed B&B Athletics in 1984, which works with more than 250 high schools and colleges across Texas. He chaired the Athletic Committee for the Greater Waco Chamber of Commerce and helped organize numerous other athletic leagues and projects in central Texas. Dickson died on Sept. 1, 2011. 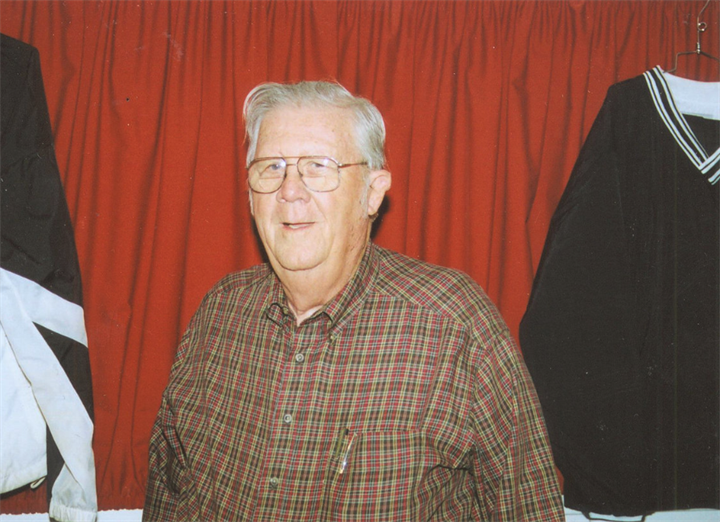 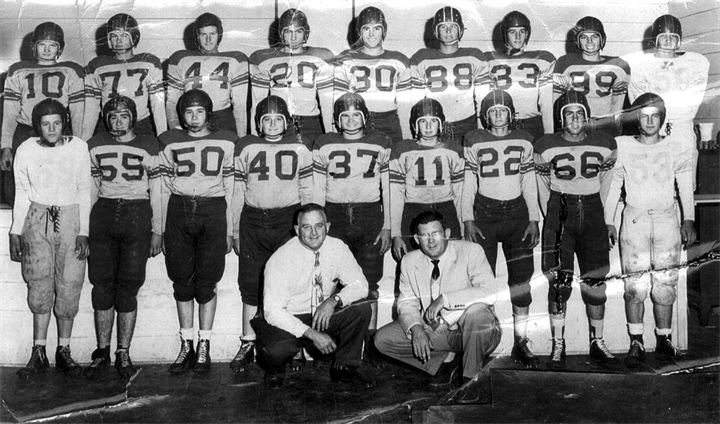 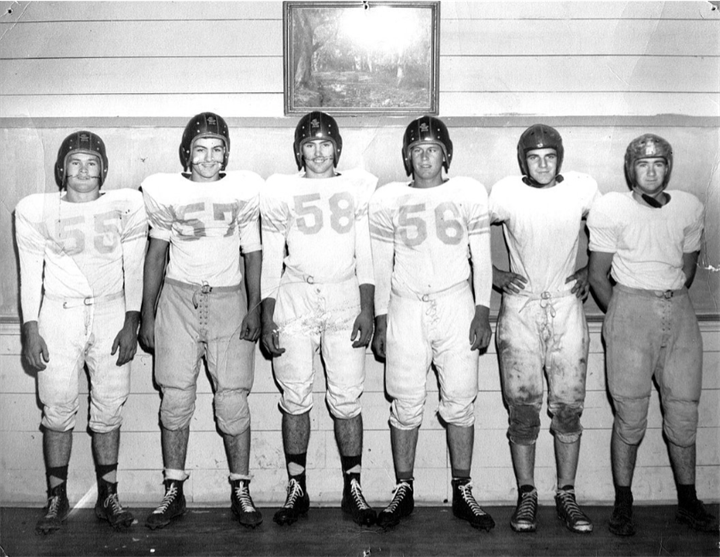