Bevers coached 15 seasons at Highland Park from 1974-84 and 1989-92, compiling a 134-43-1 record. He took the Scots, who had been to the playoffs only once in the 14 years before he arrived, to 28 postseason games during his career. Bevers led Highland Park to seven district titles, three quarterfinal appearances and two trips to the semifinals. He coached four high school all-Americans, and from 1975-1984 each of his starting quarterbacks received a Division I football scholarship. Bevers coached in the 1979 THSCA All-Star Game and the 1971 Oil Bowl between the Texas and Oklahoma all-stars. He also coached at Corpus Christi King and Mineral Wells before coming to Highland Park, and ended his 20-year career with an overall record of 158-67-2. He was inducted into the Texas High School Coaches Association Hall of Honor in 1993. 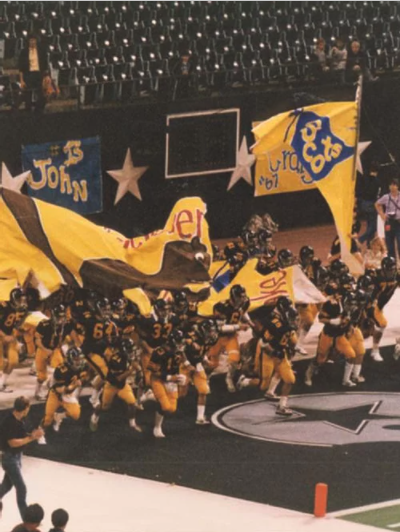