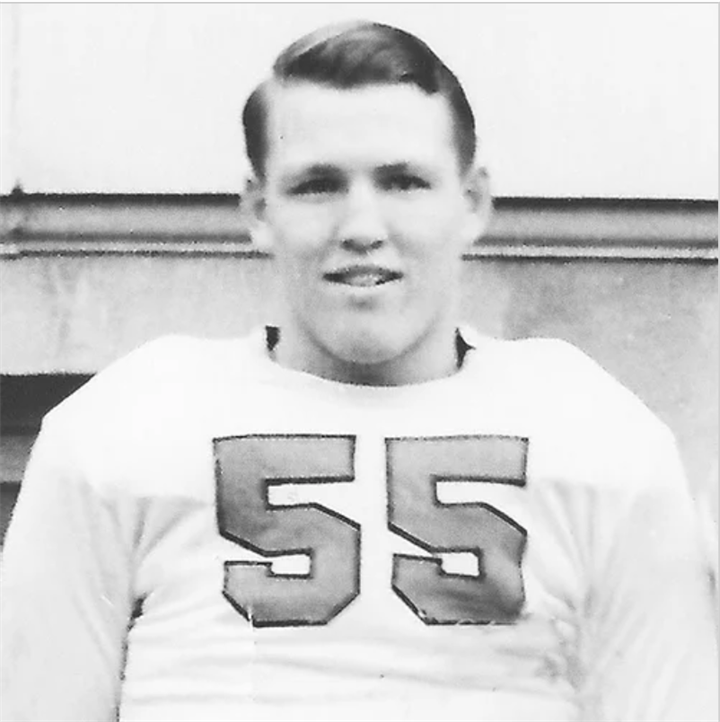 Pulattie was the engine that powered Waco’s 1939 team to the state championship game. The Tigers lost to Lubbock, 20-14, but Pulattie earned all-district, all-state and all-Southern honors. He was also selected to play in the 1940 Texas High School Coaches Association All-Star Game and the Oil Bowl. Pulattie was a versatile athlete who also lettered in basketball, tennis and track. He made the all-conference team at Kilgore Junior College, then joined SMU as a blocking back in 1941. After serving in World War II, he returned to SMU and was a member of the Mustangs’ 1947 SWC championship team that played Penn State to a draw in the 1948 Cotton Bowl. Pulattie played pro football with the New York Giants (1948) and Pittsburgh Steelers (1949) before a knee injury ended that career and began another -- 35 years as a public-school coach and administrator.