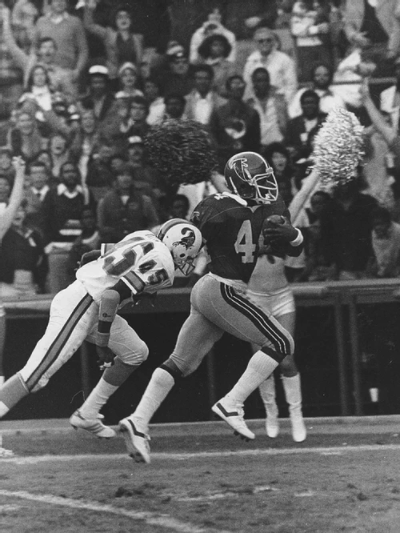 One of the most prolific schoolboy running backs in state history, Bubba Bean racked up 5,532 yards over three varsity seasons for Kirbyville. As a sophomore, Bean started eight games and ran 133 times for 1,022 yards and a 7.6 average. The next year Kirbyville installed the Houston Veer offense and Bean rushed for 2,145 yards on 202 carries (10.6 average) and 32 touchdowns. As a senior, he scored a whopping 270 points while guiding Kirbyville to the state playoffs. Beside excelling on the gridiron, Bean earned three letters in basketball and track, where he soared to the Class 3A long jump championship with a leap of 23-0 in 1971. Bean played in the THSCA’s 1972 All-Star Game, then went on to become an all-American at Texas A&M, running for 2,846 career yards, a school record at the time. The Atlanta Falcons selected Bean in the first round of the 1976 NFL Draft, and he twice led the Falcons in rushing before retiring. 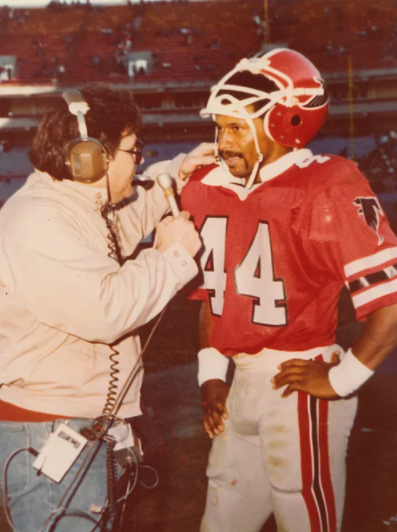