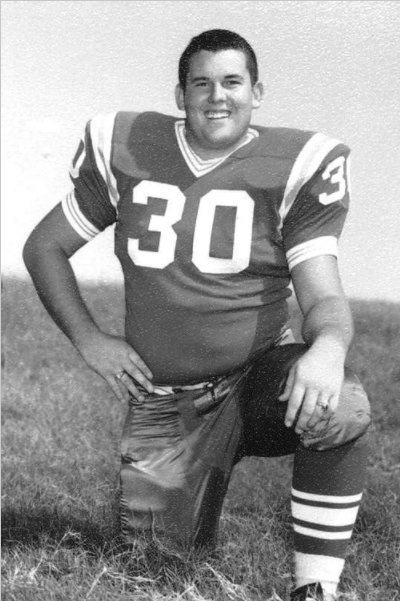 Wolski is a 1965 graduate of Coahoma High School where he was an all-district offensive and defensive tackle for coach Spike Dykes. He played football at Angelo State University before a shoulder injury ended his career. He was the head coach at Shallowater from 1974 to 1978 after assistant jobs at Alice, Mexia and Odessa Permian. Wolski went to Midland Lee in 1978-1988 where he was an assistant football and head track and cross country coach. He helped coach a Lee team that advanced to the 1983 state championship game and also coached in the 1989 THSCA All-Star Game. Wolski served on the THSCA Track Advisory Committee from 1985-86 and the Board of Directors from 1986-89. For the past 15 years Wolski served as the Assistant Executive Vice President for the THSCA. His many duties included supervising the exhibition hall and the TSHCA All-Star camp at the association’s annual coaching school.