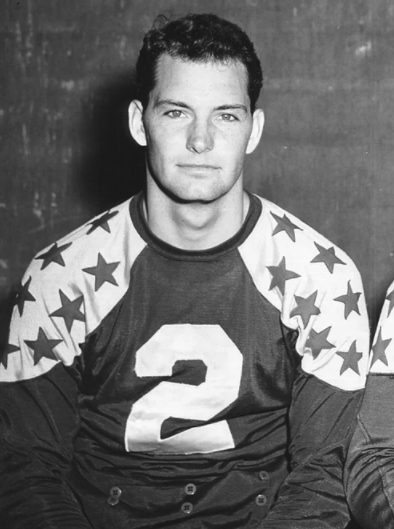 Bernet was a four-sport letterman at Highland Park who won the Texas high school 50-yard swim title as a junior. In 1950 he made the all-district and all-state football teams and was named Player of the Year by the Texas Sports Writers Association after leading the Scots to the state semifinals. Although Bernet caught two touchdown passes that day, Highland Park lost a heartbreaker to Wichita Falls, 34-27. He was selected to play in the THSCA All-Star Game, Oil Bowl (Outstanding Player Award for Texas) and the Greenbelt Bowl (Outstanding Lineman). He continued his career at SMU from 1952-54 and was selected to play in the CHICAGO TRIBUNE College All-Star Game. Bernet was drafted and played a season with the Pittsburgh Steelers in 1955 and later played a season with the AFL’s Dallas Texans in 1960. 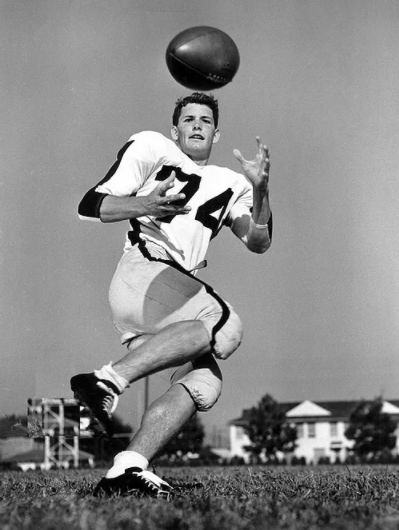 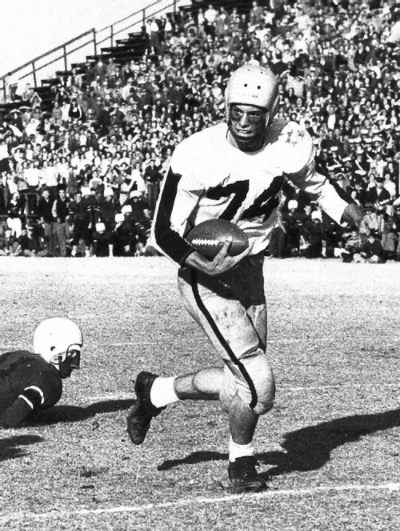