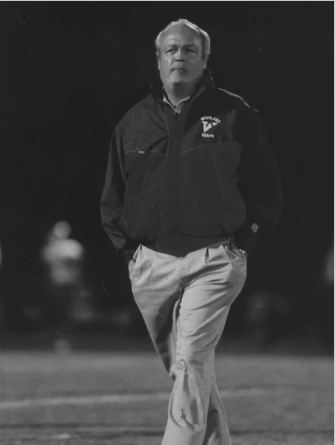 After more than two decades serving as the team physician for the Westlake football team and watching plenty of Chaparral wins, Newt Hasson achieved his own victory, becoming the first team doctor to enter the Texas High School Football Hall of Fame. Hasson attended Duke University on a football scholarship, lettering two years in football and also serving as the team captain of Duke’s lacrosse team. An orthopedic surgeon who has lived in the Westlake area for 24 years, Hasson has volunteered his time as Westlake’s team doctor for the past 23 years and has long spearheaded efforts by Austin-area physicians and nurses to perform physicals for the school’s athletes.