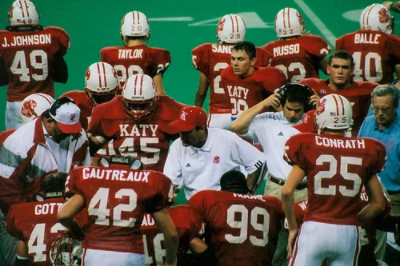 After becoming Katy's team doctor in 1982, Dr. Mark Bing aided thousands of the school district's student-athletes. A budding wrestler in college, Bing had a strong interest in medicine, attending medical school in Guatemala and interning at Marshall University before returning to his hometown of Katy. He followed his late father, Dr. Landon Bing, as Katy's team doctor, and at the time of his election in 2010 had missed only four football games in 27 years. For his contributions to the athletic department, Bing has been awarded seven state championship rings over the years. 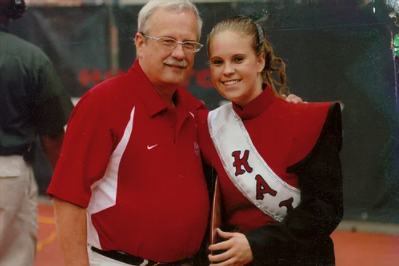 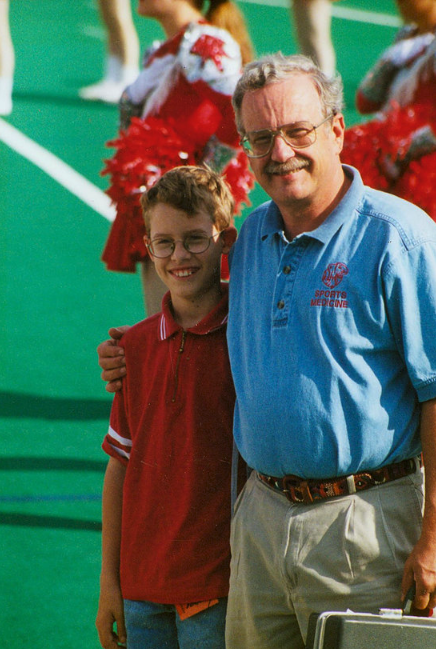