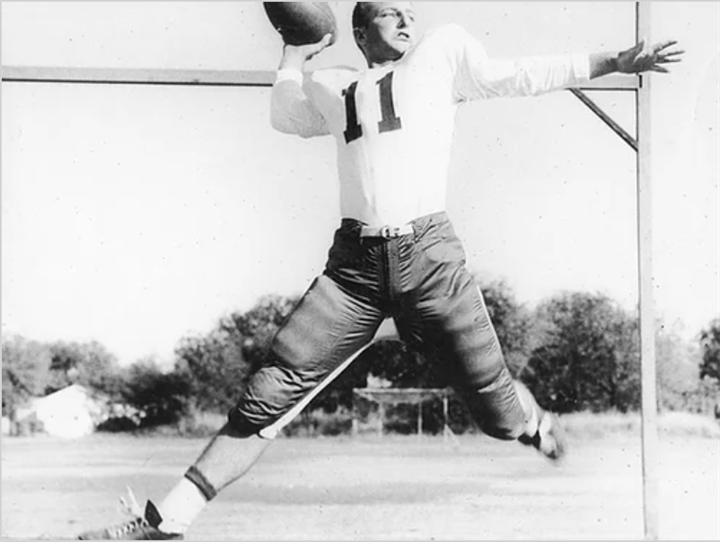 An All-American quarterback for the Temple Wildcats in 1952, Troyler was called "the greatest passer in the history of Texas football” by the late Jinx Tucker. Doyle was three times all district, two time MVP of the district, two times all state, Texas High School MVP in 1952, three times MVP for the Temple Wildcats, and 1st team All-Southern in 1952. Traylor passed for over 5,900 yards and 78 TDs in his high school career. Ted Dawson, Traylor’s former high school coach called him “the finest and smartest player I have ever coached.” Doyle chose Baylor to play his college football but a rash of very unfortunate injuries kept Traylor from being able to perform at his peak.