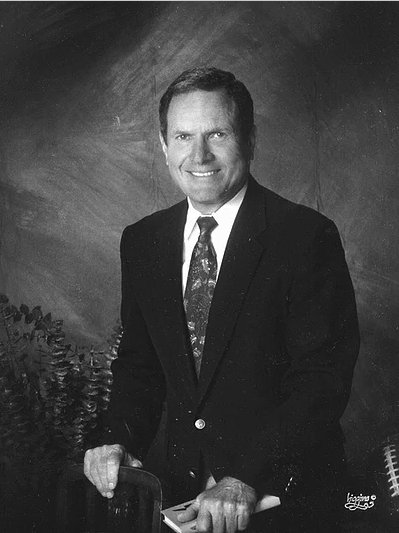 In a 25-year head coaching career that included stops at Dalhart, Monahans, Hobbs, N.M., and Port Neches-Groves, Ethridge compiled an overall record of 200-83-12, went to the playoffs 11 times and won two state championships. His Hobbs team captured the 1970 New Mexico title and he added a Texas championship five years later at Port Neches-Groves. His Indians put together an impressive stretch, making it at least as far as the semifinals from 1974 to ’77. Already named to the Texas High School Coaches Hall to Honor, Ethridge retired in 1995 after 10 years as athletic director for the Pasadena schools.