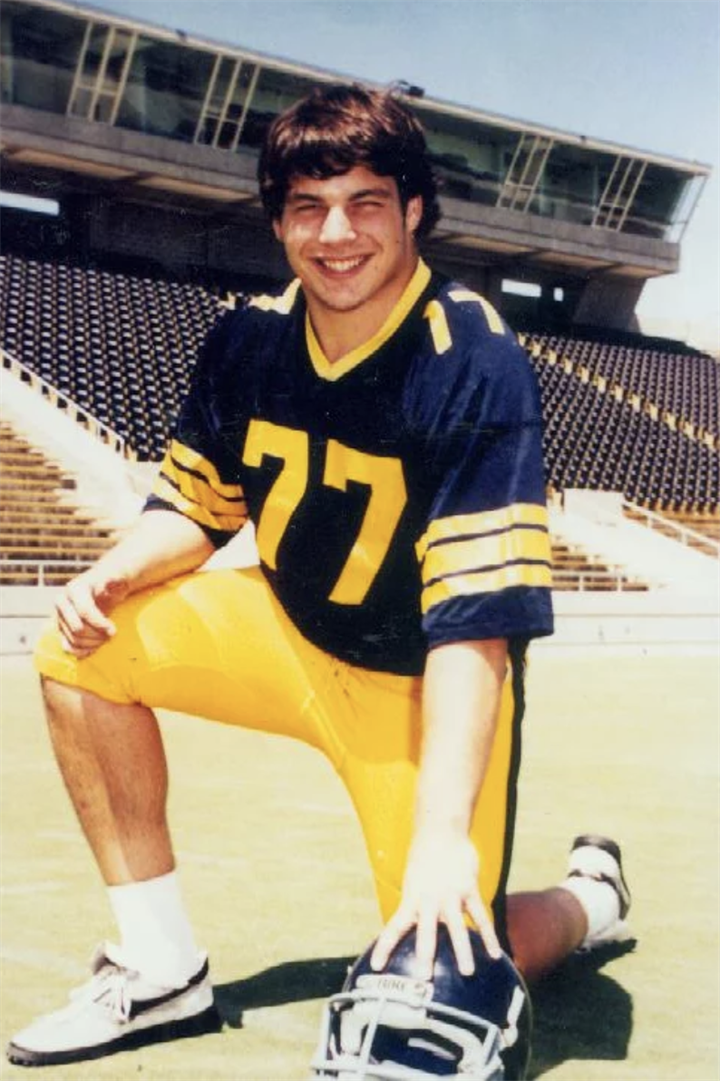 As a high school all-American in 1983, Richards became the first lineman ever named PARADE MAGAZINE’s National Offensive Player of the Year. He was a three-year starter and two-time all-Southwest Conference performer at SMU, but transferred to UCLA when the Mustangs received the NCAA death penalty in 1986. He garnered all-America honors as a senior with the Bruins in 1987. The 6-foot-5, 315-pounder played nine seasons in the NFL after being drafted by San Diego in the fourth round in 1988, when he was named to the All-NFL Rookie team.