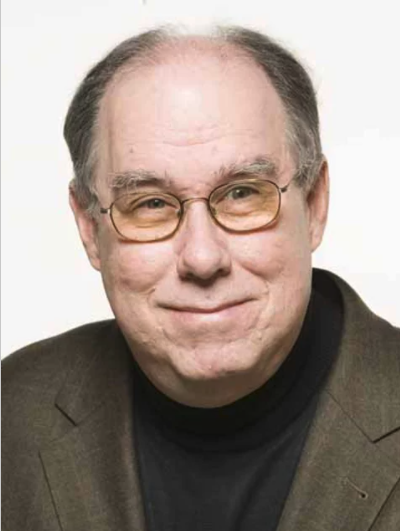 Barron has been covering high school and college football for more than 30 years on the staff of Dave Campbell’s TEXAS FOOTBALL magazine -- much of it as the magazine’s managing editor -- and since 1990 as a staff writer for the HOUSTON CHRONICLE. During the Tyler native's tenure as managing editor, the magazine greatly expanded its coverage of high school football and included schoolboys on the cover for the first time. He has been a member of the Texas Sports Hall of Fame selection committee for more than two decades, and his work has been recognized by the Associated Press Sports Editors, the AP Managing Editors and the Football Writers Association of America.