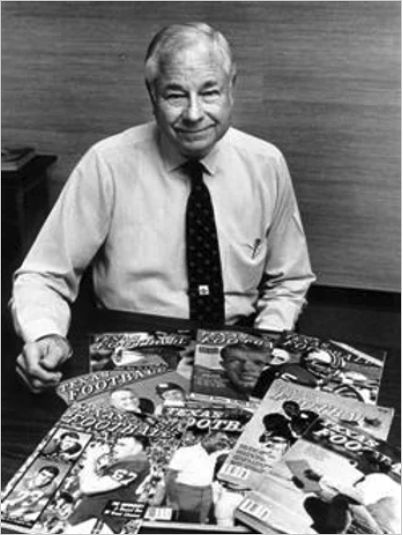 A Waco native and Baylor graduate, Campbell became sports editor of the WACO TRIBUNE-HERALD after the death of H.H. “Jinx” Tucker in 1953. Writing as many as five columns a week, Campbell spent the next 40 years in that position – covering all manner of sports and winning dozens of writing awards -- before retiring from the newspaper in 1993. Campbell is also a past president of the Football Writers Association of America and the Texas Sports Writers Association. But Campbell is probably most associated with creating what has become known as “the bible” among the state’s football fans, TEXAS FOOTBALL magazine. Founded in 1960 and put together on Campbell’s kitchen table, TEXAS FOOTBALL has exploded in popularity, having grown from 96 to 400 pages with a circulation of more than 150,000. Campbell worked as editor-in-chief of the BAYLOR BEAR INSIDER from 1993-2008. He also served as the chairman of the Texas Sports Hall of Fame Selection Committee from 1985-2013. 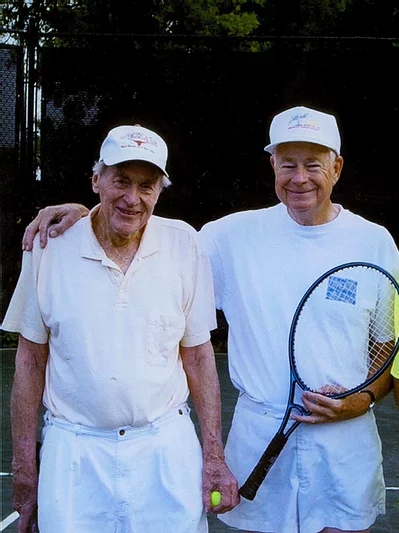