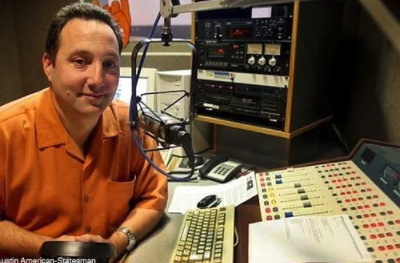 Among the foremost authorities on high school football in Texas, Way's coverage of the sport on Dallas' KRLD radio sparked a revolution in the way high school sports were broadcast and marketed. He has broadcast UIL state championship football games for Fox Sports Southwest since they began in 1992, the last 20 years as play-by-play man. He has called more than 200 state title games in football and basketball on FSS, and all told more than 5,000 high school football, basketball and baseball games on TV and radio. Honors include Dallas Press Club's prestigious Katie Award, a Lone Star Emmy and the THSCA's Distinguished Service Award, highest honor that it bestows on a non-coach. This year marks the Greensboro, N.C. native's 28th season on the Longhorn IMG Radio Network, and is currently in his 15tth season as the play-by-play voice of the Texas Longhorns.