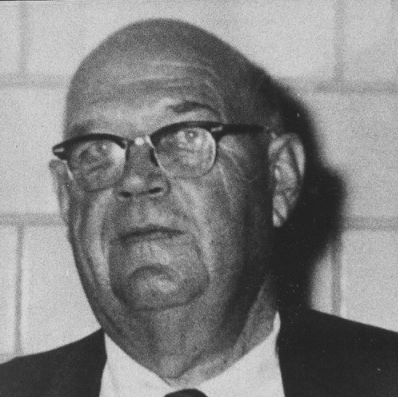 Clarence “Blue” Smith put Cleburne on the football map in 1920. He was a great runner and punt returner, as well as a defensive standout. He led Cleburne to 10 straight victories and a berth in the state championship game against Houston Heights. The Yellowjackets earned a share of the state title when the game ended in a scoreless tie, despite great punt returns of 30, 35, 40, and 60 yards by Smith. The 60-yard return put Cleburne in position to win the game outright, but an offsides penalty killed the threat. Smith was among the five players in the High School Football Hall of Fame's inaugural class of 1968, along with Leo Baldwin, John "Boody" Johnson, Boyce Magness and Buster Mills.