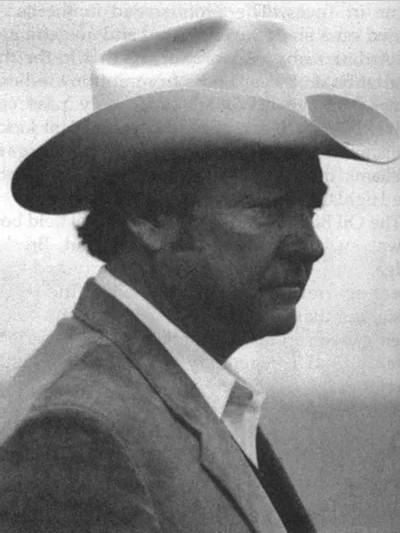 Although Chuck Curtis was a fine collegiate quarterback at TCU he is probably best remembered for his masterful coaching jobs in the early 1960s when he won three consecutive state championships at Jacksboro (1962) and Garland (1963 & 1964). He was the first coach in Texas high school football history to win consecutive titles at different schools in different classifications. During that three year span he was named Texas High School Coach of the Year and had a 41-1-1 record. In 1964 Curtis became only the fourth coach in Texas history to win three state titles joining Paul Tyson, Blair Cherry & Chuck Moser. His 1962 state championship team at Jacksboro was one of the finest in 2A history. Curtis’ team had a 15-0 record, outscored its opponents 602 to 43, posted four shutouts in five playoff games and defeated Rockdale 52-0 in the title game. His 1963 Garland squad had a 13-0-1 record and outscored its opponents 385-93. The 1964 Garland team defeated Galena Park 26-21 to win its second 4A title in a row. Curtis also made coaching stops at Holiday, SMU, Grand Prairie, Cleburne, the University of Texas at Arlington and Aledo. His fifteen year high school record was 135-41-3. He is also a member of the Garland & TCU Athletic Halls of Fame. 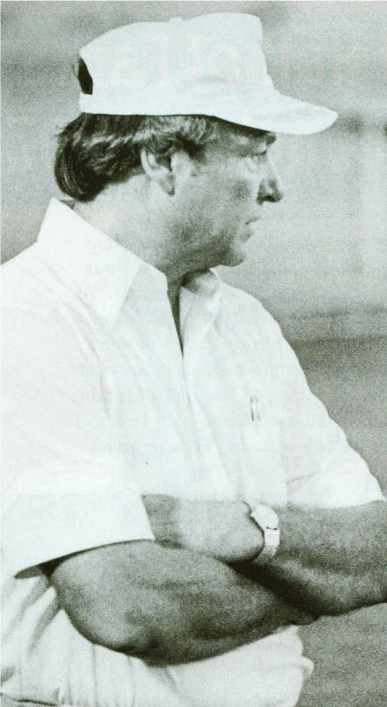