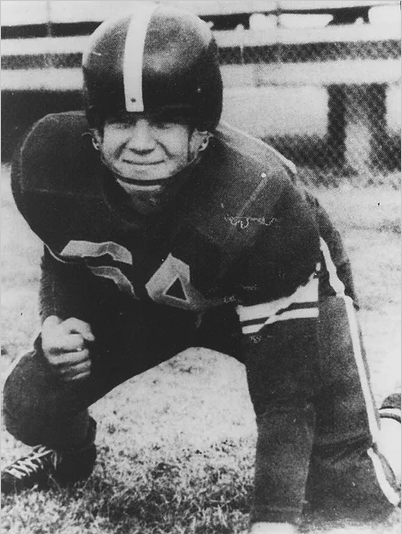 As an all-state and all-American pick for the Stamford Bulldogs in 1952 and ’53, Davis was called “the best player I ever coached” by legendary Stamford and Brownwood coach Gordon Wood. He also earned Little All-American honors at McMurry College, where he was inducted into the school’s hall of fame in 1985, after stops at Texas Tech and San Angelo. “He wen all-out on every play and could make tackles on either side,” Wood said of his prize pupil. Davis also was a successful high school head coach with stints at Anson and Olney.