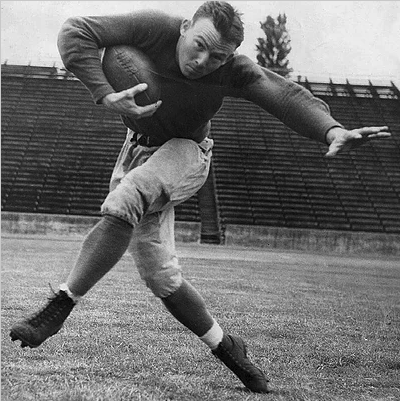 Bufkin is ranked as the greatest Amarillo High player in history and was named on AP sports editor Harold Ratliff’s all-time Texas high school team. He was a second-team end as a sophomore in 1928, then became an all-state fullback and linebacker as a junior and senior. As a senior he scored 163 points on offense to lead the Sandies to to the state finals and was rated as the best linebacker in the state. Bufkin played collegiately at Washington and served with the FBI during World War II. He died on Aug. 15, 1996, at age 84.