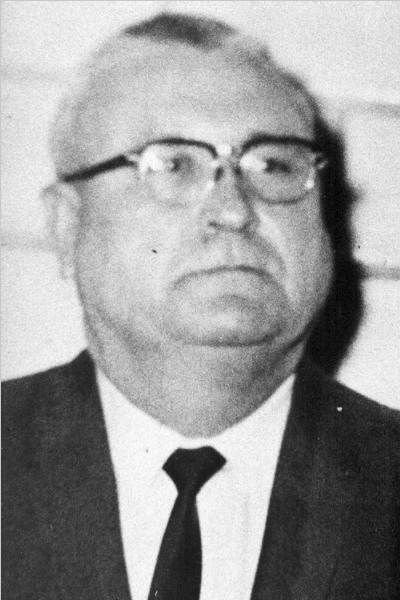 Boyce Magness is known as the greatest of the Buckaroos. He was a great triple threat in 1929. He ran 83 yards for one touchdown, passed 50 yards for another to personally beat Cisco to get Breckenridge in the state race. He passed for both touchdowns as Breckenridge beat mighty Waco, a team which won four state championships from 1922 to 1927. Brechenridge played Port Arthur for the championship in foot-deep snow at Waco that year. The game ended in a tie, but was almost won by the Bucks when Magness passed to Boyle Pruitt inches from the goal. He was also named on Pete Shotwell’s all-time all-state squad.