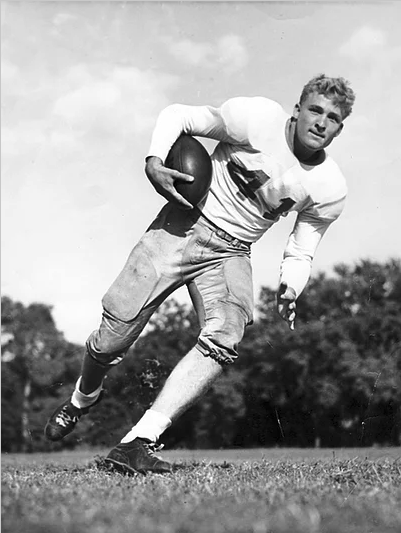 Layne re-wrote the record books in high school, college and professional football as a passing quarterback. A sensation at Highland Park, he played with Doak Walker, and afterwards Layne went on to more fame at the University of Texas. Layne then played 15 years of pro football, playing for Chicago, New York, Detroit and Pittsburg. He is known mostly for his passing - he threw more than 17 miles in college and pro ranks, and was also a standout runner and kicker. 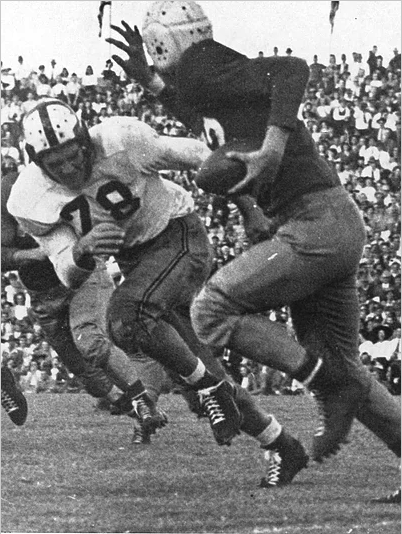