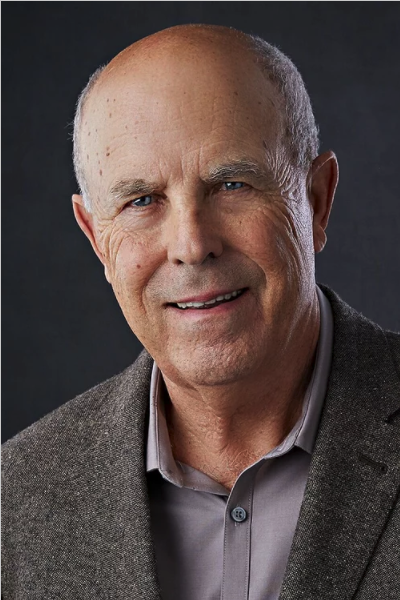 One of just 10 coaches in Texas football with 300 career victories, posting a 313-187-7 record in 47 seasons, all of them at Buda. Total puts him in a tie for sixth all-time with Charlie Johnston of Childress. Had only one losing season in last 25 at Hays Consolidated before retiring in 2012 as head coach, AD. Best season came in 1996, when Rebels lost Class 4A Division I state title game to Grapevine. Hays Consolidated School District renamed its home field Bob Shelton Stadium in his honor. Inducted into THSCA Hall of Fame in 2002.