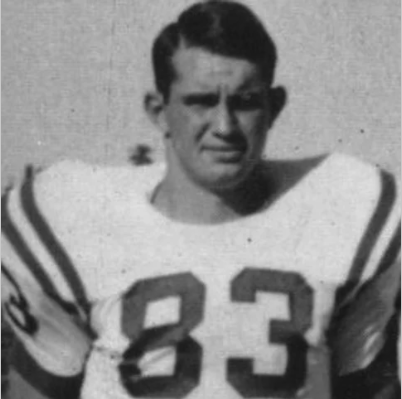 McKay starred at end for the Golden Cranes, earning second-team TEXAS FOOTBALL Super Team and Class 2A second-team all-state honors. He spent the last two seasons of his college career at Texas, earning consensus all-America honors at offensive tackle and anchoring a line that blew open holes for the Longhorns’ powerful wishbone en route to the national championship in 1969. Texas went 20-1-1 in his two all-SWC seasons at Forty Acres. Selected by Cleveland in the first round of the 1970 NFL Draft, McKay spent nine seasons in the NFL with the Browns and New England Patriots.