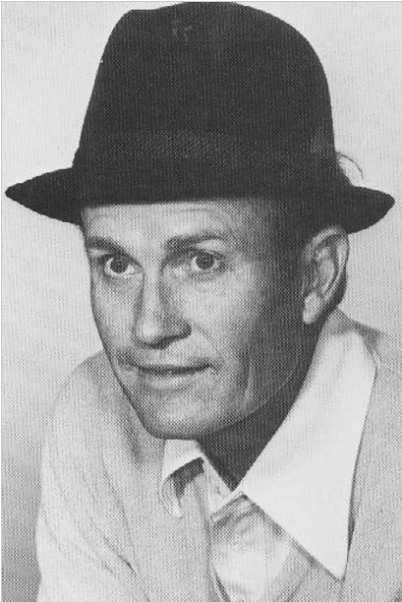 McMurray began his career on the KILLEEN DAILY HERALD in 1954 and made a stop in Freeport before joining the staff of the HOUSTON CHRONICLE in 1960. McMurray became known for his coverage of Gulf Coast schoolboy athletics; for his book, TEXAS HIGH SCHOOL FOOTBALL, described by many as the best ever written on this subject, and for his highly informative annual publication GREATER HOUSTON FOOTBALL. The popular, hard-working McMurray has covered more than 50 state championship football games (sometimes four in two days!). ?He was the first two-time winner of the Texas High School Coaches Sportswriter of the Year Award and was chosen “Greater Houston Sports Writer of the Year” 20 times in his first 27 years at the paper. McMurray served as president of the Texas High School Sports Writers Association in 1989 before retiring in 2004.