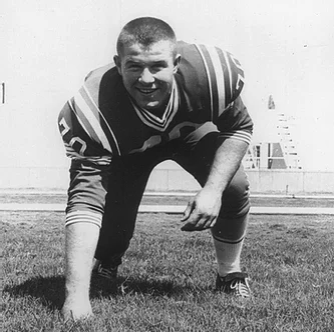 At a small school in West Texas, twin brothers Bert and Bill Gravitt made an enormous impact. In 1960, both brothers served as team captains for the best team Denver City ever put on the field. The Mustangs went 15-0 and didn't allow a point until the Class 2A state championship game against Bellville. Bert started at quarterback and was a scintillating runner, scoring 51 touchdowns and tallying 27 extra points for 333 points that year, becoming just the third Texas prep player to top 300 points in a season. Bert later was named the Lubbock Avalanche-Journal's Small School Athlete of the Century. Bill was a force at offensive tackle and linebacker who was named to Dave Campbell's original Texas Football Magazine Super Team. 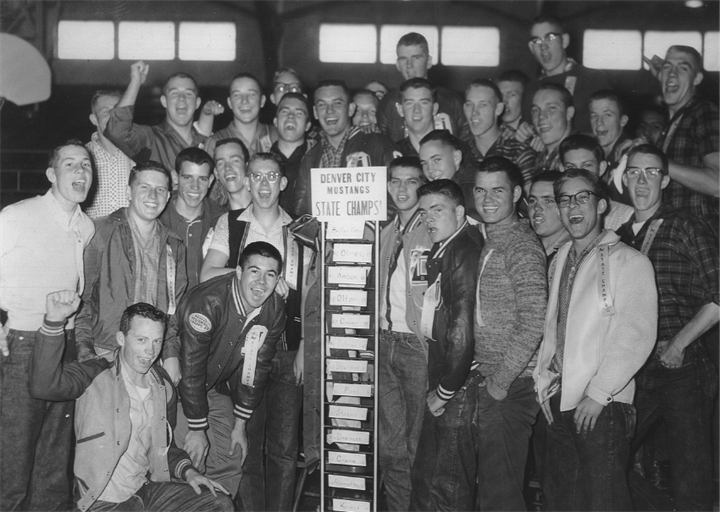