Nacogdoches searching for new AD/head coach after Allman steps down

Nacogdoches ISD is now in the market for a new athletic director/head football coach as Darren Allman stepped down from his post on Tuesday morning.

Allman led the Dragons athletic program for the past four seasons and twice led NHS to the playoffs in 2020 and 2021. Allman told Dave Campbell’s Texas Football he will finish out his contract in Nacogdoches ISD and serve in an athletics administration role.

“I’ve really enjoyed my time leading the athletic program in Nacogdoches," he said. "The kids and coaches I’ve worked with have been great and worked extremely hard and the community has been very supportive. I think we’ve got things pointed in the right direction and I’m grateful for the opportunity."Allman is best known for his time leading powerhouse programs at Odessa Permian and Austin Westlake, he has a career record of 99-68. Allman spent one season as head coach at Colleyville Heritage’s head coach and he spent three seasons as the athletic director at Carroll ISD in Southlake.

Nacogdoches finished the 2022 season with a 1-9 record, but the Dragons showed to be very competitive inside of district play beating district runner-up Whitehouse and losing to eventual district champion Texarkana Texas High by just three points.

Although Nacogdoches ISD has not posted the job as of yet, expect the position to be posted very soon and the search for Allman’s replacement to begin immediately. 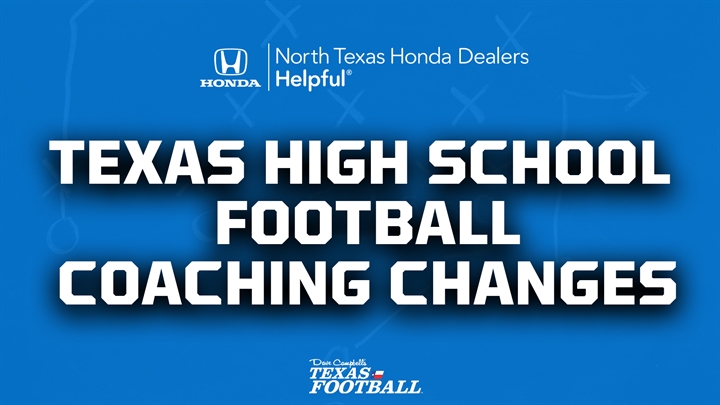