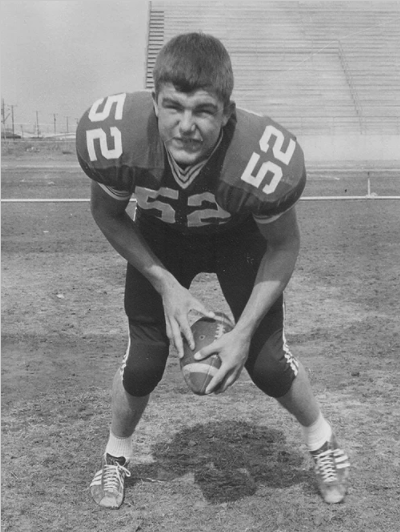 Sisemore was a two-time all-district lineman both ways at Plainview, but received his greatest acclaim with the Texas Longhorns and Philadelphia Eagles. He was the Longhorns’ first two-time consensus All-American, opening holes for Steve Worster and Jim Bertelsen, and was dubbed “the ultimate tackle” by the media. As a first-round draft pick in 1973, he carried that respect into the pros, earning Pro Bowl berths in 1980 and ’82 during a distinguished 12-year NFL career.