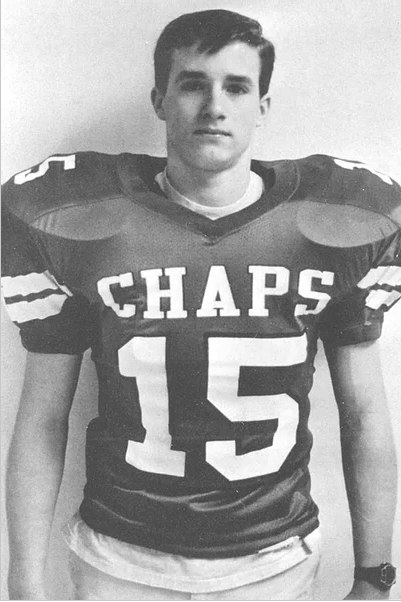 Brees earned first-team all-state honors after passing for 3,529 yards -- best in Class 5A by more than 1,000 yards -- to lead unbeaten Westlake to the 5A Division II state title in 1996 as a senior. He threw for 1,966 yards and completed 66 percent as a junior before a knee injury ended his season. He won 28 of his 29 high school starts (one tie), then rewrote the school and Big Ten record books after signing with Purdue. Brees set Boilermaker and Big Ten career marks in every major passing category, including yardage (11,792), TD passes (90) and total offense (12,692). Both an all-American and Academic all-American as a senior, he won the Maxwell Award as the nation’s top player, finished third in the Heisman Trophy balloting, and was a finalist for the Unitas Award as the nation’s top senior quarterback. Drafted by San Diego in the second round in 2001, Brees spent five seasons with the Chargers before signing as a free agent with New Orleans, where he led the NFL in passing in 2009 and was named Super Bowl MVP after leading the Saints to their first NFL title. 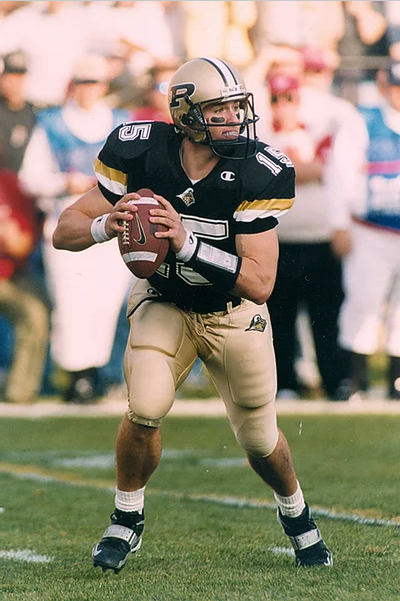