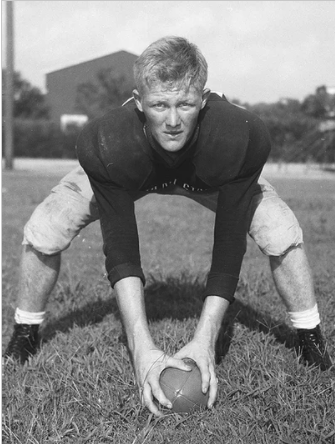 Harris was an all-state center for the Wichita Falls Coyotes in 1944. The two-time all-district selection also played in both the Texas High School Football All-Star Game and the Oil Bowl Game in 1945, and was named the year's most outstanding player by the Exchange Club of Wichita Falls. Harris went on to star at the University of Texas, where he was a two-time all-American at center and tackle, and joined the legendary Bobby Layne as the only Longhorns to earn all-SWC honors for four straight years. The Houston Post named him the SWC's Defensive MVP in 1948, and the following spring he played in the College All-Star Game. He was named to the UT Football Hall of Honor in 1996. Though drafted in the first round by Chicago in 1949, he passed up the NFL to enter the oil and banking business. Harris died on May 10, 2003, at age 75. 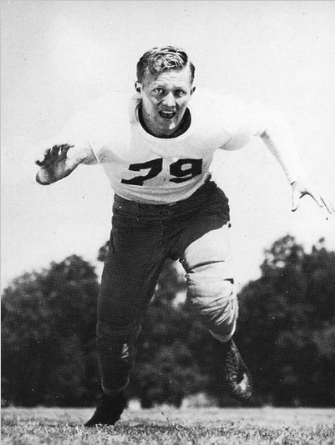