We’re counting down the list of the 50 most important college football players in Texas in 2020, and we’re through to the middle group.

Defining the most important players in Texas can be difficult. We have to take into account role, team success and what a team would do without them. Additionally, we’re throwing our own perspective in the mix. Our third group features players from FBS, and from the two most likely national title contenders in Texas.

Washington was rated the second-best safety in America last season by Pro Football Focus – behind only his teammate, Trevon Moehrig. Now, he’ll be asked to play a more every-down role. TCU needs big things from the Shreveport native.

The only thing standing between Texas A&M-Commerce and playoff success in 2018 was quarterback play. Enter Miklo Smalls. The Rice and Independence CC transfer was tremendous in 2019, and helped lead the Lions to the third round of the playoffs. With two years of eligibility left – and Tarleton State out of the way – Smalls can make the Lions a legit national title contender once again.

Baylor’s offensive line looked completely different when the Katy product was healthy and in the starting lineup. Now, heading into his true junior season, he can help pave the way for a dynamic offense under Larry Fedora.

The Austin Connally product exploded in his first year as a full-time starter, leading the way with 20.5 tackles for loss, 10 sacks and even four pass breakups. With Tevin Jones and Joey Longoria gone, this is Smith’s national championship caliber defense.

Ramsey holds the distinction of being one of the top defensive backs and returners in the state of Texas, and has earned All-America nods at both positions. He’s back for his senior year and can lead the Lions to another Lone Star Conference title. 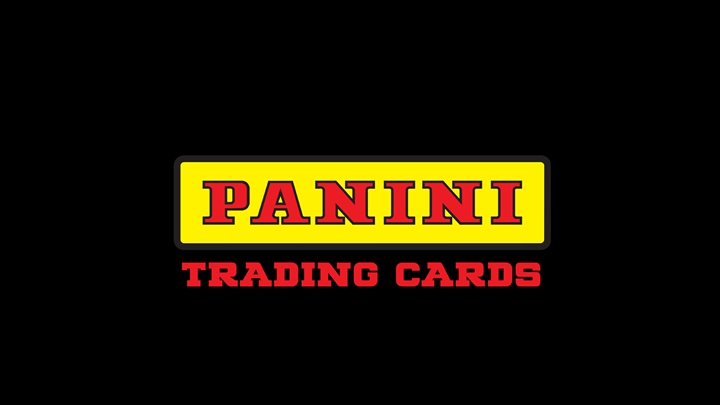 Before Anderson missed the 2019 season, we picked him as our top offensive lineman in Texas. Now, he’s back to lead the Red Raiders’ line. Tech lost longtime contributors at both tackle spots, so Anderson must elevate his game to keep the Red Raiders in bowl contention.

Few receivers were more important to their team last season than Darden, who caught 76 passes for an otherwise disappointing Mean Green offense. With a new quarterback under center and possession receiver Michael Lawrence gone, Darden might have to do even better in 2020.

No Texas Longhorn is better poised to end the first round pick drought on the 40 Acres, but first he has some unfinished business. The Longhorns are searching for their first Big 12 title since 2009, and continuing the growth on the offensive line

Zappe made the leap towards star in his third season, and the Huskies’ record followed. He threw for 300 in a near-upset of UTEP, added 513 in an upset over South Dakota and eventually finished with 3,811 yards and 35 TDs. Can he lead Houston Baptist to its first ever winning season in 2020?

Richardson was fantastic in his first season as an Aggie, capping it off with eight tackles and two tackles for loss against Oklahoma State in the bowl game. Now, he’ll lead what could be one of the best units on the best team in the state if things go well.