Phillips was an all-district safety at one point in his high school days. The three-star outside linebacker recruit grew into his frame and shifted to linebacker as he got older, eventually racking up 65 tackles as a senior and around a dozen offers by the end of his prep career at Mesquite Poteet. He chose SMU over offers from Texas State, Air Force, and Navy.

Phillips struggled to find playing time over his first three years on campus. He was used primarily on special teams as a freshman in 2018, registering just two stops in 11 games played. Phillips recorded nine stops, including one for loss, in 13 games as a sophomore in 2019. His usage rose as a junior in 2020 when Phillips finished the year with 23 tackles, including a sack, and one interception.

Phillips came into his own as a senior in 2021. He was second on the team with 60 tackles, including a team-high 39 solo stops. Phillips forced one fumble, picked off one pass, and had 5.5 tackles for loss.

The 6-3, 235-pound Phillips is moving to a new role under defensive coordinator Scott Symons. He should play more on the inside, which will increase Phillips’ production and responsibilities. He’s spent the previous four seasons working his way towards being the face of the SMU defense, and he understands that pressure. Phillips freely admitted that Mustangs offense outpaced the defense in recent memory, and it is on him and his teammates to reverse that trend if SMU wants to compete for a conference title. The former safety is an athletic linebacker who does his best work in space. It’ll be up to a talented SMU defensive line to keep him clean throughout the season.

The eligibility free season of 2020 means that Phillips can play one more year of college football. He’s an older, experienced player who offers maturity and leadership to a new-look defense. Phillips was excited about his new role after spring practice, and he could be in for an all-conference season if he remains healthy. The Mustangs field a talented defensive line. If Phillips can lead a linebacker core with upside to fulfill that potential, SMU can be one of the best front sevens in Texas. 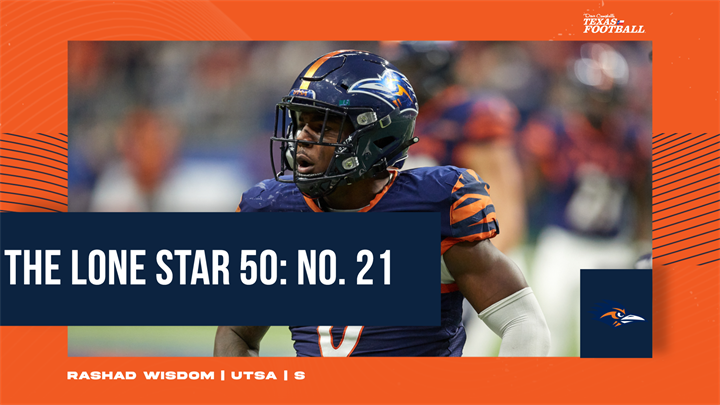