The Lone Star 50: No. 21 UTSA safety Rashad Wisdom is the C-USA preseason Defensive Player of the Year for a reason

UTSA safety Rashad Wisdom is a leader on and off field for Roadrunners defense heading into 2022 college football season.

Wisdom was a local star at Converse Judson who chose UTSA over a dozen other offers as a three-star recruit. He was a three-time first-team all-district selection and a two-time all-state honorable mention as a safety for the Rockets. Wisdom registered 218 tackles, 14 pass breakups, seven interceptions, four fumble recoveries, and a pair of forced fumbles in his three-year prep career.

Wisdom wasted little time building a reputation as a Roadrunner. He started all 12 games as a true freshman in 2019, finishing the year as a Conference USA All-Freshman Team selection as a defensive back after recording 44 tackles and a pair of sacks. He was a first-team all-conference selection as a sophomore in 2020 when he led the Roadrunners with 95 tackles and tied a school record with four interceptions.

Wisdom was once again named to the All-CUSA first team after his junior season. He started in 13 of 14 games, missing the first half of the Frisco Bowl due to a targeting penalty during the C-USA championship game win over Western Kentucky. He led the Roadrunners with 88 tackles. He enters his senior season with 227 tackles, including 12 for loss and two sacks, and five interceptions in his three-year career.

Wisdom was two inches from being a four-star recruit who was offered by half of the country. He’s proven that those measurables won’t keep him from producing at the college level in the same manner that made him a star at Judson. All he does is make plays despite the 5-9 frame. He can cover and he can tackle. Wisdom is the model of production and consistency. He’s started at safety for six consecutive years for successful teams and led multiple of those defensive units in tackles. He was named the C-USA preseason Defensive Player of the Year entering the 2022 season.

UTSA lost more than half of its defensive starters from the 2022 squad that won the program’s first-ever conference title. Wisdom will be counted on as a leader who brings as much as experience as anyone else on the roster. He’s started 35 of the 36 games that UTSA has played since Wisdom arrived on campus. He’s led the team in tackles in each of the past two seasons and is the odds-on favorite to do so again in 2022. People around the program say that Wisdom’s influence is felt as much off the field as on it. 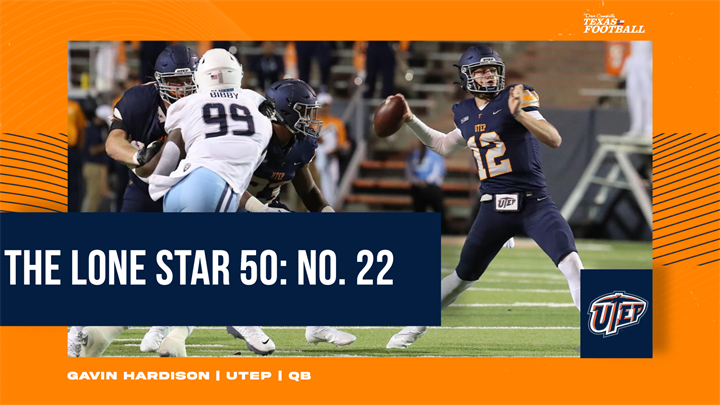