The Lone Star 50: Is No. 38 Grant Gunnell the answer to UNT's offense?

Former St. Piux X quarterback Grant Gunnell transferred to North Texas from Memphis to kickstart the Mean Green passing attack. Will he be the answer UNT needs to turn the offense around?

Gunnell was one of the most prolific passers in Texas state history during his TAPPS career and was a finalist for All-American Bowl Offensive Player of the Year after the 2018 campaign. He threw for 16,108 yards and 195 touchdowns – both state records – during his four seasons on varsity. Gunnell only threw 28 interceptions in 1,471 pass attempts. He added 1,621 yards and 28 touchdowns as a runner.

He started his career at Arizona in 2019. He started three times as a true freshman, throwing for 1,239 passing yards and nine touchdowns to just one interception in eight games. Gunnell was the starter again in a pandemic-shortened 2020 season. He took a redshirt year in 2021 at Memphis and arrives at North Texas with three years of eligibility.

Potential was never a concern for Gunnell, who was a one-time pledge to Texas A&M and a four-star recruit in the 2019 class. He’s a pure pocket passer with size and a big, accurate arm. The 6-6, 228-pound Gunnell also never struggled to produced, evidenced by his prolific prep career. Gunnell was an All-American Bowl participant and a member of the Elite 11 Finals. The talent is there, especially at the G5 level.

The concern with Gunnell is durability. He started the first three games of 2020 at Arizona before suffering a season-ending shoulder injury in a loss at UCLA. He missed all of 2021 at Memphis due to a leg injury. Gunnell’s only started in six college games over three seasons. Durability is a skill and one he’s yet to acquire at the college level.

The Seth Littrell era at North Texas is divided into two parts: The ultra-successful years under Mason Fine and the relatively average years without him at quarterback. The Mean Green need improvement at the position from 2021 to 2022 to reach anything above .500. The quarterback duo of Austin Aune and Jace Rudder combined for more interceptions (14) than touchdown passes (12). The addition of Gunnell feels like an improvement in talent. Whether he can pick up the offense quickly and beat out Aune for the job in August remains to be seen, but the ceiling is higher if Gunnell can remain healthy and give North Texas a true passing dimension its lacked for much of the Fine-free years. 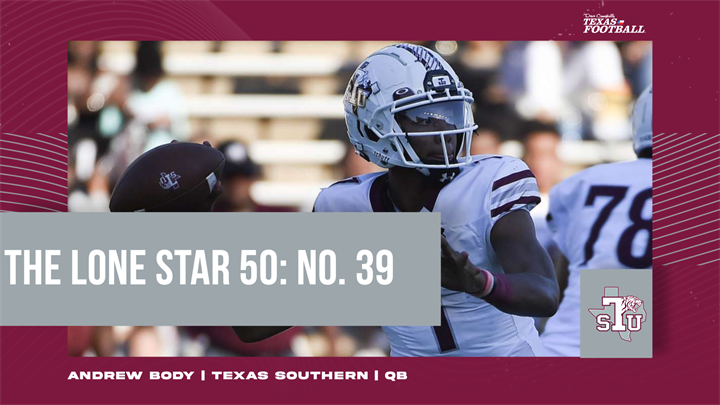