The All-Texas teams include 52 student-athletes (36 played high school football in Texas) from all 12 FBS schools in the state, as well as one player from the FCS ranks. Texas A&M led the way for the second year in a row by nabbing eight spots, four on each side of the ball. Houston was second with seven followed by UTSA (6) and Baylor (5). Texas, TCU, and UTEP checked in with four each. SFA’s Xavier Gipson was the lone FCS player to make the cut. 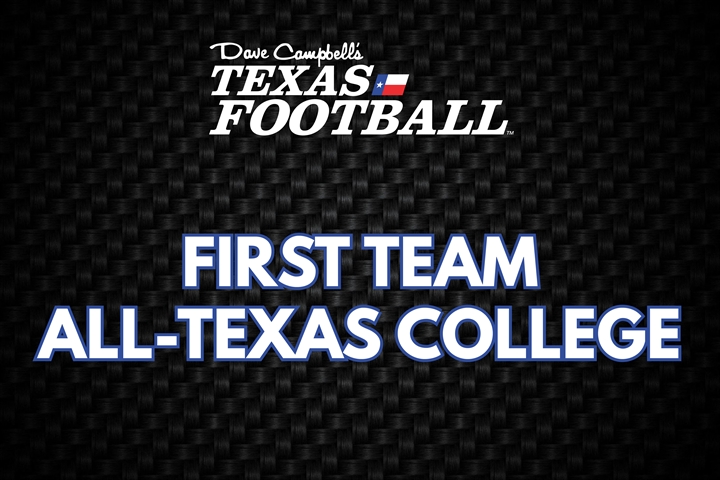 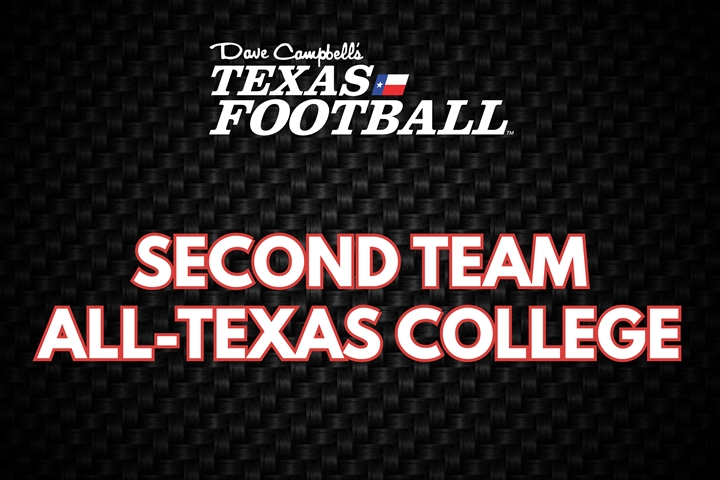