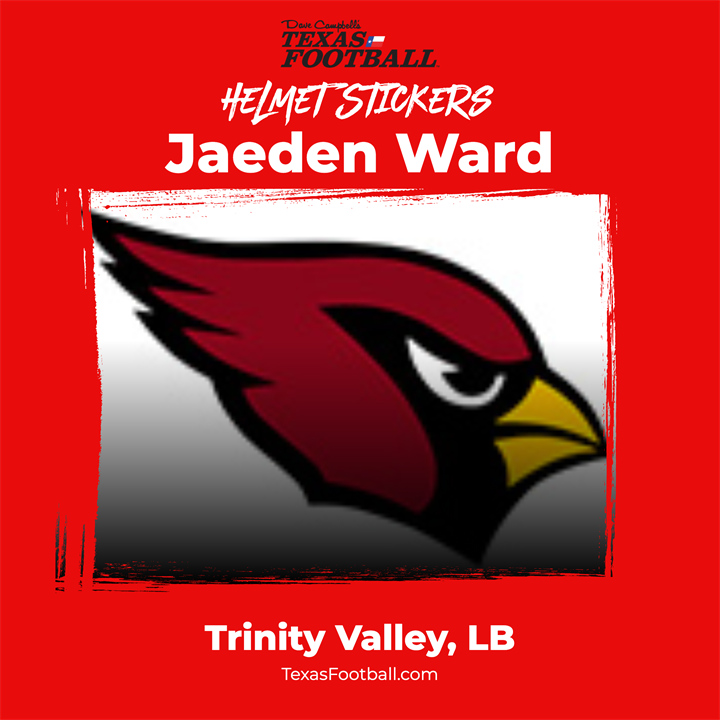 The Brazos High School product recorded 16 total tackles, including 10 solo tackles with three tackles for loss and three quarterback hurries for the 10th ranked team in the country.

The TVCC defense has been stout in its first two games, allowing 10 points a game to both Tyler and Northeastern Oklahoma A&M with both games on the road. 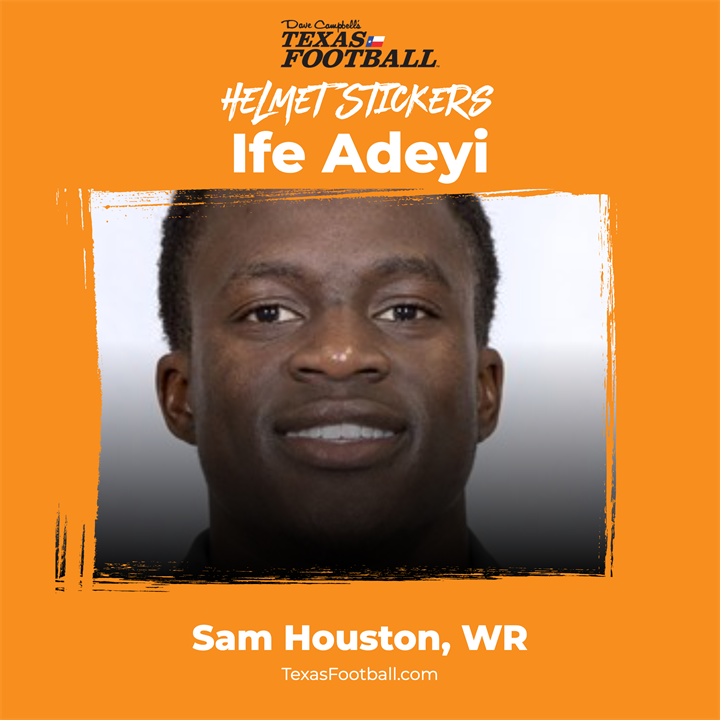 Sophomore wide receiver Ife Adeyi has had some big games for Sam Houston in his first two seasons.

The speedster from Mansfield Legacy High School was huge for the Kats in their 24-16 road win over Northwestern State.

Adeyi caught six passes for 134 yards and scored a touchdown on a screen pass in the second quarter. Adeyi would be the first to credit his offensive line for the downfield blocking leading to the touchdown. 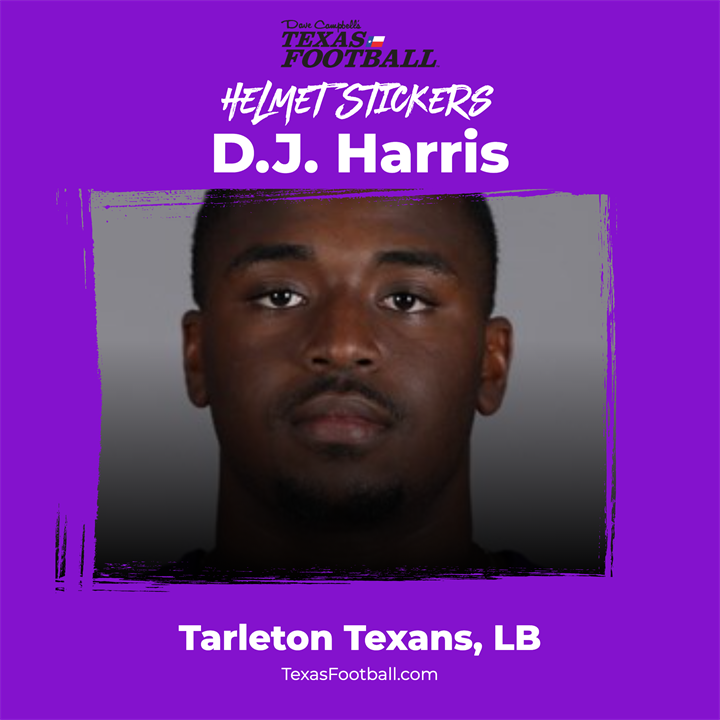 However, the Texans defense had another solid performance, and linebacker D.J. Harris was not in a mood to fool around with the Tigers.

The sophomore from Lanham Creek High School in Houston led the Texans defense with 14 tackles, including nine solo tackles with three tackles for loss and two sacks.

Here is a look at one of his two sacks in the game with Harris laying the smackdown on the East Central quarterback.