North Texas quarterbacks coach Tate Wallis was charged with improper relationship between an educator and student by Denton County authorities.

North Texas quarterbacks coach Tate Wallis was arrested and charged with two counts of misconduct in Denton County on Thursday. The university has placed him on administrative leave. 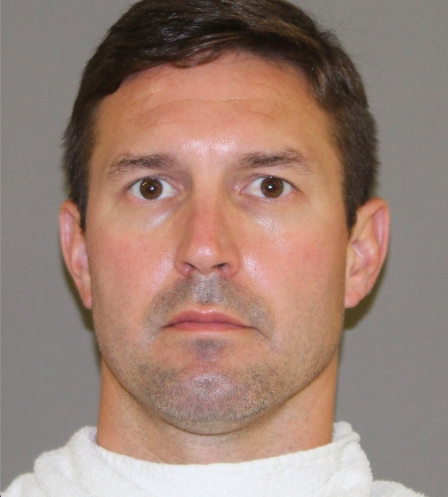 Wallis was charged with two counts of improper relationship between an educator and student, a felony charge in Texas. He posted a bond of $20,000 and was released the same day.

The alleged incidents took place during Fall 2019, when Wallis served as offensive coordinator at nearby Argyle. Wallis was hired at North Texas a month after the second alleged incident.

"We have been made aware of charges brought against a member of our football coaching staff for a matter unrelated to his employment with the university," North Texas said in a statement. "The employee has been placed on administrative leave and will not be allowed on campus or to participate in any job related duties while on leave. We have initiated a review of the available information and we will take appropriate action following completion of the review."

Previously, Wallis coached at North Forney for two years. Notably, Wallis served as wide receivers coach on Art Briles' staff at Baylor before Briles was fired in 2016. He spent the 2016 and 2017 seasons at North Forney before serving as coordinator at Argyle from 2018-19.

North Texas faces off against Houston Baptist on Saturday in the season opener. The Mean Green have yet to name a starting quarterback. Seth Littrell will take over playcalling duties for the first time as a head coach.